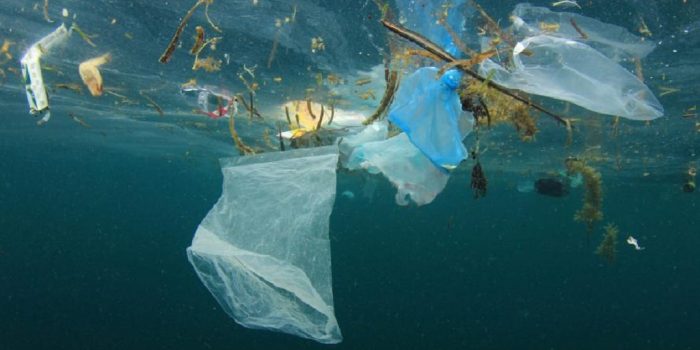 Water pollution is very harmful to the environment, particularly to animals and the life present in the water. The effects can be catastrophic, depending on where pollutants, their concentrations, and the type of chemical or other substances are involved.

The fact that water pollution contributes to the ecological problems of aquatic ecosystems and humans’ health problems is well documented. Crops, animals, and our oceans are also affected at all levels by water contamination, and of course, we must also be concerned about the unhealthy substances that reach drinking water.

Aquatic organisms take heavy metals (such as mercury), pesticides, and other persistent organic compounds from water, which enter the food chain and move to higher food chain levels. Therefore, they are more concentrated at the upper trophic level and can reach high concentrations at the food chain’s upper end.

The main problem caused by water pollution is that it kills the organisms that depend on these water bodies. Fish, crabs, birds and seagulls, dolphins, and many other dead animals often roam the beaches or rivers, killed by the pollutants present in their own habitat. Not to mention the animals that die from choking on waste and objects like plastic bags. Also, other animals are being stressed and their populations are in danger.

One of the consequences of water pollution is the loss of valuable species and biodiversity. Indeed, some species are relatively more vulnerable to the effects of certain pollutants, as laboratory experiments under controlled conditions show. Pollutants can threaten a species by altering its reproductive capacity, introducing genetic changes, and even affecting the species’ ability to adapt and respond to other environmental stresses.

Pollutants can adversely affect aquatic communities by destroying their normal structure and delicate interdependencies. For example, a pollutant can eliminate a species essential for the community’s functioning as a whole. It can promote the domination of certain undesirable species or decrease the numbers and variety of species present in the community. It can also disrupt the dynamics of food sites in the community.

Ecosystems can be seriously modified or destroyed by water pollution. Upstream nutrient pollution (in streams) often goes downstream and travels miles into larger bodies of water. The effect is the growth of algae and many other aquatic organisms. Algae affect fish and other aquatic animals by absorbing and reducing their amount of oxygen. Furthermore, coral reefs are being destroyed by the rising sea temperature, linked to air pollution.

Pollution also destroys the natural food chain. Pesticides and polluting industrial chemicals – such as lead and cadmium – are eaten by small animals. Later, these animals are consumed by fish and shellfish (which are subsequently also eaten by humans) and the food chain continues to be disrupted at all higher levels. Even the introduction of any foreign organism alters the entire food chain.

Water pollution can affect humans themselves. People can catch diseases such as hepatitis from polluted surface waters by eating poisoned seafood. In many poor nations, where there are few controls and water purification practices, cholera and diseases are outbreaks due to drinking contaminated water, such as tuberculosis. And contamination of groundwater by pesticides and industrial chemicals can cause cancer, for example.

The water used to grow crops will transport any pollutants present in the water to the crops themselves. If the crops still produce a crop, then these toxins go to the fibula table. The same goes for animals. The meats we eat could easily be affected by water pollution, as animals depend on water and other crops – and therefore, pollutants are transported into the meat produced.

A unique magical option for one and all

Concerning the composer – All you want to…

10 tips for traveling in an ecological way

Making your holidays greener is possible thanks to…